Move to the text

The reason why I entered Yanagigaura High School is because I wanted to balance the soccer with Japanese study. When I came to Japan for the first time, I worried a little. However, I was helped by the support of teachers and friends when, actually, I enrolled. In addition, I was able to get over the hard thing with friends by the soccer. I performed a voluntary exercise by all means every day and was able to learn it by the plain instruction of the teacher at the time of Japanese study immediately after an exercise was over by the soccer. I studied Japanese every day for two hours, and Japanese was able to improve even if I returned to the dormitory. I took an entrance examination for the university in a foreign student frame and there were writing and an interview, but was able to pass it safely. I enter Yanagigaura High School and think that it was really good.

The reason that entered Yanagigaura High School is because I wanted to learn the Japanese acquisition and Japanese culture. I entered the Japanese university and I was interested in soccer of Japan and thought that I wanted to do the coexistence of study and club activities. I worked on Japanese study with the goal of being used to life of Japan until now in the school life.
On the study side, I was able to pass the Japanese official approval second grade in last December. I studied and, using the teaching materials, was able to prepare for words and a kanji, grammar to use well.
In the aspect of living, I lived in the dormitory and came to be able to be familiar as if regarding communication as the student of the circumference positively. The Japanese official approval first grade passes and wants to do my best for university higher education. 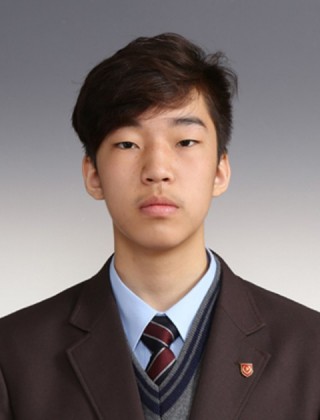 This is because it wanted to overcome it as it was hard the reason that entered Yanagigaura High School learning Japanese, to exercise.
At first, I was not able to talk with the circumference without not knowing Japanese, and the textbook reading.
I became able to hear a conversation when getting used a little and came to be able to regard communication as a Japanese student.
As it is totally different from the life in the mother country in the life in Japan, there is that I learn it a lot.
I was able to pass the ability for Japanese examination fourth grade in a year.
My aim is to pass the ability for Japanese examination second grade before I graduate.
Therefore I value one class and want to review it.
Yoshimochi Independent Academy Yanagigaura High School
〒872-0032
Usa-shi, Oita 939, Esuka
TEL.0978-38-0033
FAX.0978-38-5828